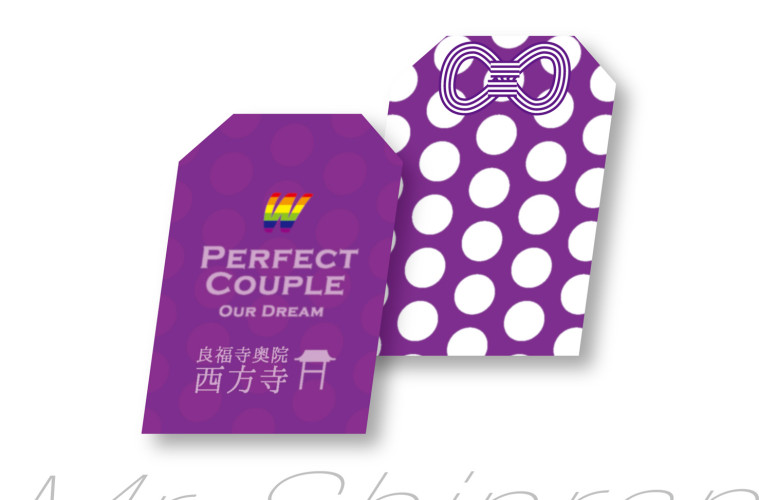 For fulfilling your dream

This is a lucky item that is possible to buy only on this site via Saihoji Temple. This temple is located in Kashiba City,Nara Pref. that is at the foot of the Nijozan between Osaka and Nara. This place is said to be the hometown of mind of Shinran.
Purple is a widely accepted color, polka dots is a pop design. You can put secretly your passion for someone special, precious photos and goods of memories in this one.

‘All of the people live in truth.’
The man who revived the diversity.

‘Everyone’s equality.’—This teaching of Shinran has been taken over in the diversity society. Shinran was born as the eldest son of Hinoarinori, Daishin (high-ranking official who serve the Grand Empress Dowager) in Kyoto in 1173 of the late Heian. He lost his father at the age of 4, his mother at the age of 8. At the age of 9, he entered into the priesthood. When he is 29 years old, he received a teaching from Honen, he was saved by the vow of Amitabha. And so, he ate fish and meat, he was also married at age of 31. But they were strictly forbidden to the monk. It does not acted as of desire. He prepared to be blamed for these behavior, because it’s true of Buddhism that both monk and lay people, men and women, young and old, all people be saved without any discrimination, and he wanted to show it clearly. As a result, he was persecuted and ridiculed many times. But Shinran maintained the principle of Amitabha Buddha until his death. Over 90-year life, he continued to preach that all people be saved equally.

Nijozan is referred to as a “mountain of the gods”, also appeared in novels of Hiroyuki Itsuki. Taima at the foot of the mountain is said to be the land of Genshin birth who wrote“Oujyouyoushu”. Many temples of this village was devastated by such fire caused by war and disaster, it has been reported that only Saihoji Temple remained. This was developed as a support of faith in the Kamakura period. The early Edo period, this temple is converted to Jodo Shinshu, Mr. Nishimoto became the first chief priest. At present, Tatsuo Nishimoto is the chief priest. He hope that everyone philosophizes about the true way of life, has a brilliant life.

How to buy the lucky item

The price is 600 yen excluding tax. If you want to buy, please visit this site (http://diversity-studies.com/contact/), and send to write your name, address, phone number, and the quantity of items. 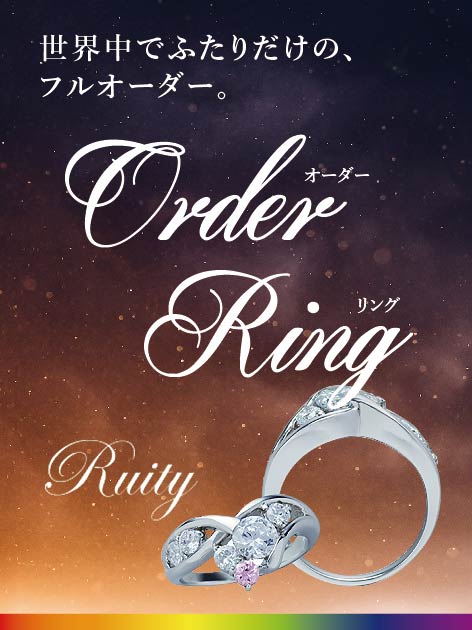